CRYING IN THEIR VEGAN SOUP TODAY, THE CONFEDERATION OF DUNCES ARE LOSERS

Poor little Dougie, Ledy, Pacelle, Whiney. They are all crying in their vegan soup at this point.

They have been stopped in their tracks this year. Very proud to report that during the first quarter of the 2015 legislative season, state preemption bills prohibiting local governments from enacting breed-specific laws were brought in five states
AND IN ALL FIVE STATES THE LEGISLATION FAILED !! -

This is without money and that makes it all the more amazing. Grassroots all the way.

Yeah, poor Dougie with all his efforts, if you want to call his uneducated rants an effort, failed to convince people. Guess folks just don't read that rag he writes for. 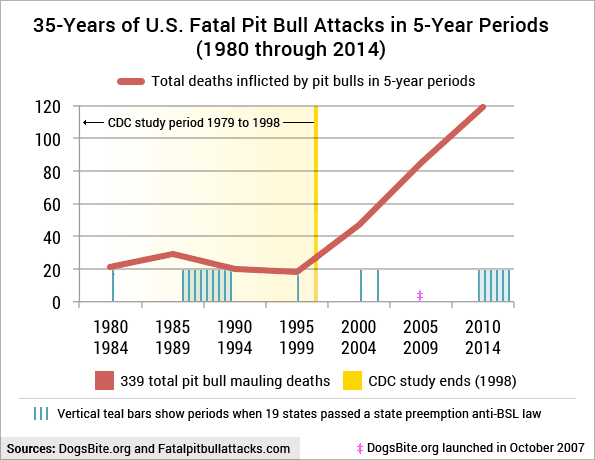